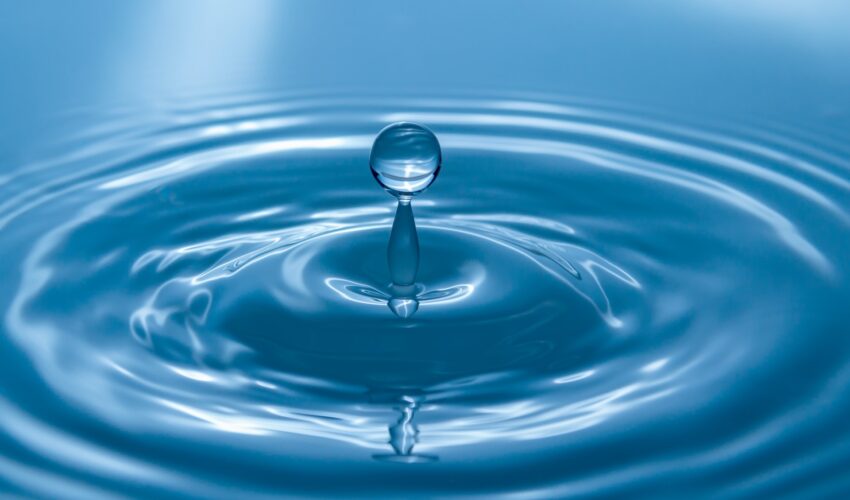 Known for its rich culture and deep history, San Antonio is also known for a less appealing trait: hard water. In fact, San Antonio has some of the hardest water in the United States. With its high mineral content, hard water leaves a calcified or scaly residue that can wreak havoc on your plumbing, water-using appliances, dishes, clothes, and even your skin and hair.

To combat the effects of hard water, homeowners must consider the water softening options available to them. In this article, we discuss the difference between the two types of softening salt available for use in conventional ion-exchange water softeners, explain the benefits behind each, and look at other potential alternatives.

There are two types of salt—sodium chloride and potassium chloride—that are used in traditional water softeners. Both types of salt are available in crystal or pellet form. While most manufacturers recommend crystal salt due to the ease in which it dissolves, we recommend pellet salt because it is far less likely to cause what is called a “salt bridge,” where the salt hardens and fails to sink to the bottom of the brine tank. This salt bridge prevents the water from being softened and must be broken up to allow for proper recycling of soft water in your system. In any case, these salts are both equally effective at softening the water, but have some key differences.

This salt is closely formulated to regular table salt we are used to adding to our food. It is used to remove the mineral ions, replacing them with sodium ions before the water is circulated throughout your home. The water softener draws the hard water into a resin inside the softener, releases sodium ions to replace the mineral ions and then passes the softened water into a separate tank.

Are There Water Softener Alternatives?

For areas with ultra-hard water like San Antonio, there aren’t workable alternatives to a traditional ion-exchange water softener. Water “conditioning” might work in other parts of the country, but when it comes to removing the sediment found in ultra-hard water, ion-exchange softeners are the right tools for the job.

Photo by Herbert Goetsch on Unsplash

DIY or Call the Plumber? When to Call for Help or Trust Yourself

Can You Replace Your HVAC System’s Refrigerant Yourself?