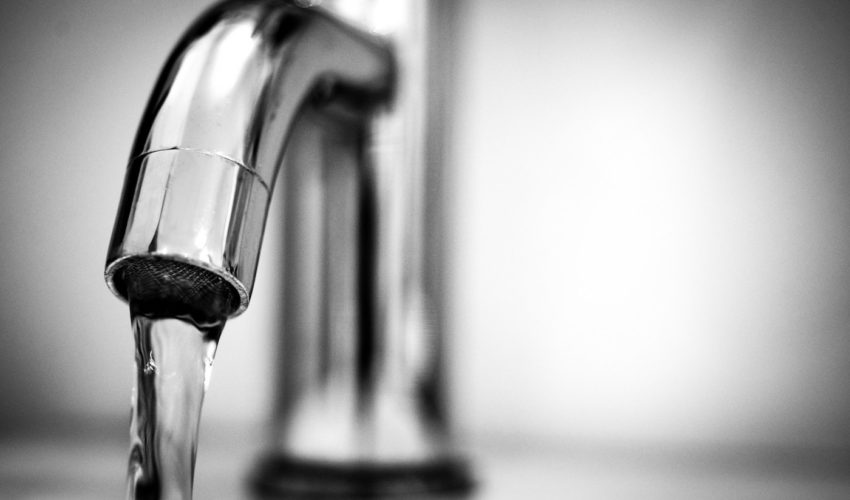 Is It Time to Invest in a Water-Softening System?

If you live in or near San Antonio, you’re already aware this area has hard water, some of the hardest water in the nation, actually. Water is said to be hard when it has a high mineral content, in this case — limestone. San Antonio gets its water from the Edwards Aquifer, a naturally occurring underground body of permeable rock that is, in this case, lined with limestone. In Texas, the Edwards Aquifer supplies water to a whopping two million people. And while it’s a convenient supply, it doesn’t come without costs — namely hard water.

What’s So Bad About Hard Water?

Hard water is rough on water pipes because it contains high content of minerals such as limestone, calcium, and magnesium. These minerals form calcifications, meaning they crust over water pipes and drains. Hard water also doesn’t foam up when soap is added. This can leave you feeling dissatisfied with your shower and may leave a hard, foggy film on drinking glasses and other clear dishes.

While it’s not harmful to drink, hard water can cause a host of other problems in your household, including:

If you have hard water, you need a fix. Otherwise, you’ll be stuck living with these inconveniences. Also, you may eventually need to re-pipe your house. If you’ve noticed problems like these with your own water, a water-softening system can alleviate the hardships.

What Does a Water-Softening System Do?

A water-softening system removes the minerals that can be harmful to your plumbing. Water flows into the home and is filtered inside a tank containing resin beads. This causes an ion-exchange that attracts and traps the minerals, leaving the softened water to continue flowing throughout the rest of the home.

You may have pictured water being filtered through salt, because softening systems like these use salt. However, the salt is only used when the resin beads need cleaning. This is called regeneration. The salty water flushes through the filter tank and cleans the minerals from the beads. This water is then discarded through an outtake tube. At no point does salt water flow into your home. There may be trace amounts of salt left behind after regeneration, but it’s very small and is rarely a problem. Softened water is safe to drink, but if you’re wary, a simple over-the counter water filter that attaches to your faucet will remove any trace amounts of salt. You can also filter drinking water through a filtered water pitcher.

What Are the Benefits of a Water Softener?

Softened water suds up nicely in the shower. It leaves clothes feeling soft and clean without leaving white residue behind. Your dishes will sparkle, and your skin will feel less dry. In fact, soft water may actually feel slimy at first if you’re used to using hard water. This is because softened water doesn’t dry up the naturally occurring oils in your skin. Probably most important, however, is that softened water won’t clog up your pipes, stain your sinks and tubs, or damage costly appliances.

Should I Invest in a Water-Softening System?

If you live in an area that gets its water from the Edwards Aquifer, you need a water-softening system. While the minerals in hard water do have some health benefits, they offer a big list of problems that you’ll eventually have to deal with as a homeowner. In this case, the disadvantages of hard water far outweigh the benefits.
When you’re ready to install a water-softening system in San Antonio, North East Air Conditioning, Heating & Plumbing is ready to help. Since 1971, we’ve proudly served San Antonio-area residents. We care about your home just like we do our own, and our level of service and care remains unmatched. Give us a call today for all your hard-water needs.

Photo by Skitterphoto from Pexels