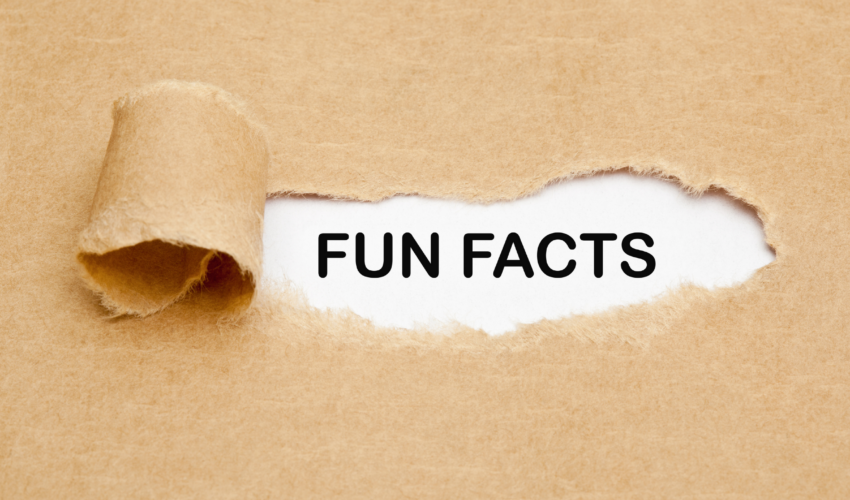 Fun Facts: Everything You Never Needed to Know about Commercial HVAC

Fun Facts: Everything You Never Needed to Know about Commercial HVAC. You probably don’t spend much time thinking about your commercial HVAC system. It keeps you comfortable at work and at school, and that’s all you’ve ever needed to know. But you might be surprised to learn there are quite a few fun and wacky facts regarding commercial HVAC. Remember these the next time you need an ice-breaker at the office Christmas party.

Back in the day, somewhere around the the1840s, school in urban areas was held year-round. Accordingly, children had the option of attending whenever it was convenient. This excluded those hot, summer months when cities became sweltering pots of fainting humanity. Families who could afford it left urban areas in the summer, in search of cooler, more livable surroundings. This, many feel, was the precursor to today’s summer vacation.

2. The White House Had Air Conditioning by 1881

The first form of air conditioning in the White House used a box, a fan, and a healthy helping of ice water. The fan forced air through the screened sides of the box and over the ice. The resulting air was pumped through ducts and into the bedroom of James A. Garfield. This lowered the humidity in the room and pushed the temperature down to a toasty 80 degrees. It’s said the system was designed by enterprising Navy engineers.

3. Today, Your House Looks Like Your House Because of Air Conditioning

Without the invention of modern air conditioning, your home and those belonging to your neighbors, would look very different. It was interior air conditioning that changed residential architecture into what it is today. Otherwise, you might live in a home with more windows than walls, super-high ceilings, and vast, unobstructed hallways built to encourage airflow. A sleeping porch for napping during the hottest part of the day would be a thing, and instead of a hallway, your home might have a dogtrot to separate the living space from the cooking space. Lastly, a cupola might grace the roof of your residence, instead of a peak.

Advances in modern commercial HVAC has done more than just keep us comfortable away from home. It has made it possible for scientists to discover new cures for disease, for inventors to create new and innovative medical equipment, and for doctors and nurses to work smarter and more efficiently. The invention of cooled air is what keeps our computers from overheating, too. It’s also a huge boost to employee production and morale across the board. Not only do we live longer now that we’re comfortably cool, but we’re better, happier workers, too.

Commercial HVAC has a surprisingly interesting history, and today’s world would look much different and function much less efficiently without it. So, the next time you’re stuck for a topic of fascinating conversation, lead off with one of the many ways commercial HVAC has changed the world as we know it. Your HVAC service technician would strongly approve.

Can You Replace Your HVAC System’s Refrigerant Yourself?

What is Hydrostatic Testing?

The Benefits Behind Our Maintenance Agreement

How to Keep Your Repair Company Honest: Know the Signs of Upselling

Why Does It Take So Long for My Water to Get Hot?